Should You Insist on Starting a Theater Company ...

Want to start a theater company? Take this advice from someone who has been there:

Don't. Los Angeles, we are told, makes more theater per capita than New York city. There are more theater companies and producers in this town than you probably realize (I'm constantly discovering "new" companies that have been around for years), and many of them are doing astounding work that deserves the hard work and toil you might otherwise spend pushing a boulder up a hill. Date. Be promiscuous with your theater love. Join a half dozen companies (but whatever you do, DON'T PAY DUES.)

Seth Godin dropped some wisdom on his blog yesterday, in a post titled "The Launch Meeting":


The amateur's launch meeting is fun, brimming with possibility and excitement. Everything is possible. Goals are meant to be exceeded. Not only will the difficult parts go well, but this team, this extraordinary team, will be able to create something magical.


Possibility is in the air, and it would be foolish to do anything but fuel it. After all, you don't get many days as pure as this one. 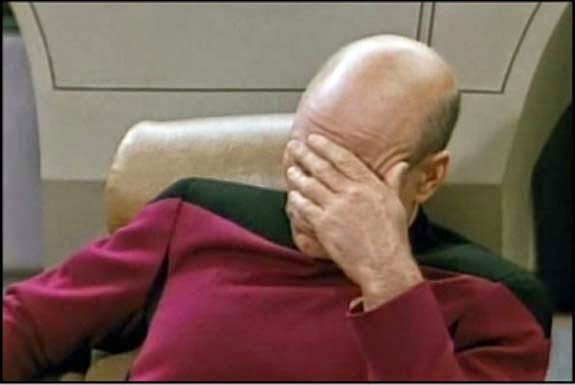 I've been there, and it was fun, brimming with possibility and excitement. And that's about it. Oh, raw talent, to be sure, and considerable know-how when it came to producing theater. Were we ever truly on the same page, sharing the same goals and management philosophy for the company? That might have been a better place to begin:


The professional's launch meeting is useful. It takes advantage of the clean sheet of paper to address the difficult issues before egos get in the way. Hard questions get asked, questions like:


Those three bullet points will save you considerable trouble, if you're starting a new company. As Seth says, you need the amateur's enthusiasm and big think, but you will be lost without a realistic approach. Failing to hammer out such details before you file that fictitious business name will eventually lead to years of not talking to people you once considered cohorts. Again, speaking from experience.

Because the internet is fueled by lists and pictures of cats, There is always a new season in hand and we are too busy to ask the only vital question which measures the whole structure. Why theatre at all? What for? Is it an anachronism, a superannuated oddity, surviving like an old monument or a quaint custom? Why do we applaud, and what? Has the stage a real place in our lives? What function can it have? What could it serve? What could it explore? What are its special properties?

Are you filling a niche? Because if you're not, you're just adding more noise to an already noisy arena. Don't try to be everything to everyone. Find a community and serve it.

(It's a pretty short list, but in my opinion, that's the most relevant thing to address.)
Posted by Andrew Moore at 1:14 PM No comments: Links to this post